**This talk will be entirely remote. Please register via Zoom.

What goes into a name? That is the question that Alec Calac seeks to answer as a California Indian medical student at the University of California, San Diego. As the country grapples with systemic racism and rethinks the honoring of controversial figures in society, one must also consider how Indigenous Peoples have not been a part of these local and national conversations. In 2021, the Sycuan Band of the Kumeyaay Nation called on UC San Diego to remove named references to Sir William Osler, widely regarded as the father of modern medicine, but with a history of racist statements and actions against racialized groups. In this talk, Alec will share his perspective as the first California Indian to ever attend UC San Diego School of Medicine, his transformative advocacy, and how the land-grant university system can move beyond largely performative acknowledgments towards true reconciliation.

Alec Calac (Pauma Band of Luiseño Indians) is a medical student at the University of California, San Diego, where he is also pursuing a PhD in the Joint Doctoral Program in Public Health at the UC San Diego Herbert Wertheim School of Public Health and Human Longevity Science and School of Public Health at San Diego State University. As the national president-elect of the Association of Native American Medical Students, he works tirelessly at the local, state, and federal level, identifying barriers and facilitators to greater inclusion of Native Americans in medicine and the allied health professions. He also works collaboratively with the Global Health Policy and Data Institute on research projects that synthesize Tribal public health, social media, and health technology. His research interests are in medical education and workforce development, vaccine hesitancy and misinformation spread, and social media utilization among Native youth. 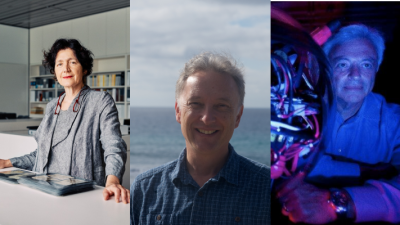 Wednesday, January 26, 2022 at 4:00 P.M.
Pages from the Book of the Unknown Explorer
Design Challenges Improve Scientific Thinking
How the Creative Process of Design can Lead to Innovative Craftsmanship and Scientific Discovery
Remote via Zoom 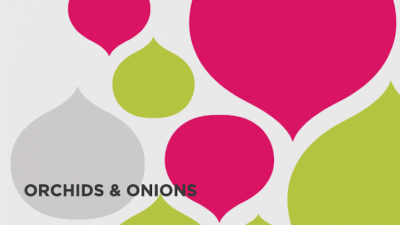 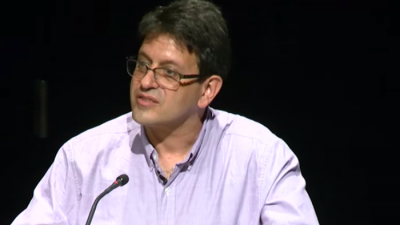 May 14, 2014
Design with Care
Atkinson Hall 4004
Design@Large
© 2022 Regents of the University of California All rights reserved. Terms & Conditions.
Back To Top