The Dynamics of Collective Intelligence in Teams

Most of us are familiar with the idea of “general intelligence” in individuals, but no one has systematically examined whether a similar kind of “collective intelligence” exists for groups of people. In two initial studies with 192 groups, we found converging evidence of a general collective intelligence factor that explains a group’s performance on a wide variety of tasks. This “c factor” is not strongly correlated with the average or maximum individual intelligence of group members, but is correlated with the average social sensitivity of group members, the equality in the distribution of conversational turn-taking, and the proportion of females in the group. We have since gone on to replicate many of these findings in over a dozen studies, and most recently extend these ideas to explore collaboration in an online software programming competition. We conducted a large field experiment of team collaboration on an online platform, in which incentives and team membership were randomly assigned, to evaluate the influence of exogenous inputs (member skills and incentives) and emergent collaboration processes on the performance of crowd-based teams. Building on advances in machine learning and complex systems, we leverage new measurement techniques to examine the content and timing of team collaboration. We find that temporal “burstiness” of team activity and the diversity of information exchanged among team members are strong predictors of performance, even when inputs such as incentives and member skills are controlled. 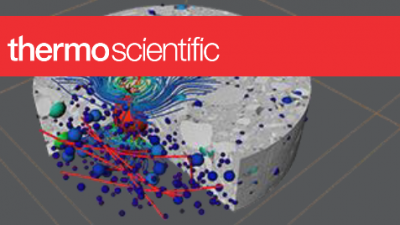 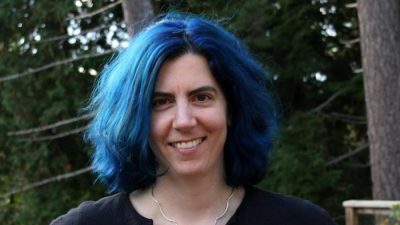 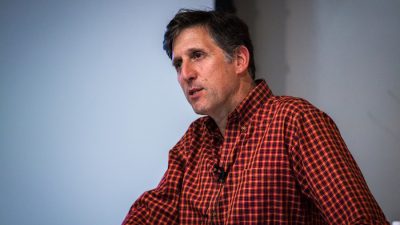 Wednesday, April 19, 2017 at 4:00 PM
Using Touchscreens to Teach Freehand Sketching and Spatial Visualization
CSE1202 on the UCSD Campus
Design@Large
© 2022 Regents of the University of California All rights reserved. Terms & Conditions.
Back To Top