Due to technical difficulties, the intro and ending of this talk were not recorded.

Geographies of Trust and Practice in Internet Infrastructure

Since its origins, the Internet has been imagined as a space which is “everywhere and nowhere” (Barlow 1996): a virtual “space of flows” separated from the physical “space of places” (Castells 1996). These are politically charged imaginaries, as the virtual spaces of the Internet are often thought to intrinsically encode a democratic participatory politics, surpassing the the seemingly more limited democratic possibilities of the territorial space of the nation state. However, as the Internet has evolved, the problems of increased participation have become readily apparent, with attention today turning to questions of legitimacy and trustworthiness, whether in terms of “fake news”, or privacy and security in online settings.

In this talk, I connect the seemingly disparate problems of trust and space in the Internet through an analysis of the underlying mechanisms involved in the production of virtual space. I locate these mechanisms in the sociotechnical organization of Internet infrastructure: the practices, institutions, and cultures of the technical personnel responsible for the reliable, stable operation of the thousands of interconnected computer networks which comprise the Internet. I draw from two research projects for my analysis, in which I studied network operators and information security personnel, in sites spanning North America and South Asia.

My research shows how the infrastructure of the Internet is stabilized and ordered through practices which rely upon social relationships of trust, across organizational and territorial boundaries. This reliance on trust relationships makes the Internet quite unusual in comparison to other global infrastructures (such as shipping, airlines, or telephone systems) which rely primarily upon state and market arrangements for governance. Indeed, I argue that it is critical to understand the geographies of trust and practice which govern Internet infrastructure if we are to design and develop a trustworthy and secure future Internet.

Dr. Ashwin J. Mathew is a visiting scholar at the UC Berkeley Center for Long-Term Cybersecurity, a fellow at the Slow Science Institute, and a researcher at Packet Clearing House. His research is in the area of Internet governance, which he studies by focusing on the relationships, practices, and institutions of the technical personnel who operate Internet infrastructure. He holds Ph.D. and Masters degrees from the UC Berkeley School of Information. Prior to his doctoral work, Dr. Mathew spent a decade working as a software engineer and technical architect in companies such as Adobe Systems and Sun Microsystems. 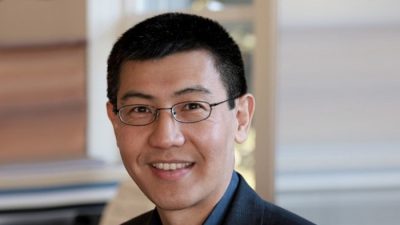 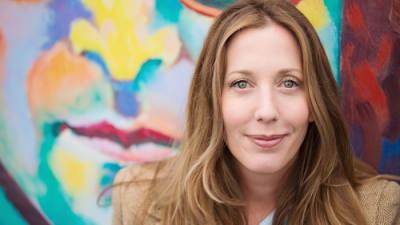 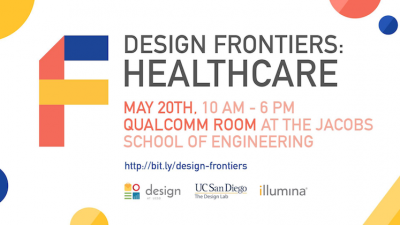 Sunday, May 20, 2018 from 10 a.m. – 6 p.m.
Qualcomm Room, Jacobs School of Engineering, UCSD Campus
Design@Large
© 2022 Regents of the University of California All rights reserved. Terms & Conditions.
Back To Top