Chris Fry is the Senior Vice President of Engineering at Twitter, where he manages the roughly 1,000-plus engineers. He joined Twitter in April 2012 after seven years working at Salesforce.com, most recently as Senior VP of Development. Fry earned his Ph.D. in Cognitive Science at UC San Diego in 1998, did his undergraduate work at Vassar College, and did a postdoctoral fellowship in computational neuroscience at UC Berkeley. Before joining Salesforce.com, Fry worked for BEA Systems, first as a staff engineer and later as development manager. From 1999 to 2001, he was Chief Architect at Thrownet, Inc., which was building a natural language query processor and search engine for the enterprise. 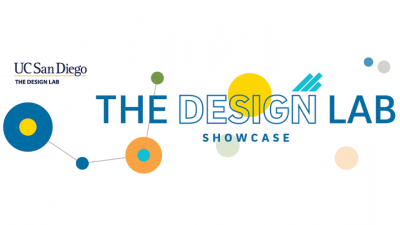 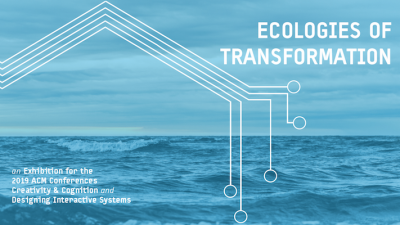 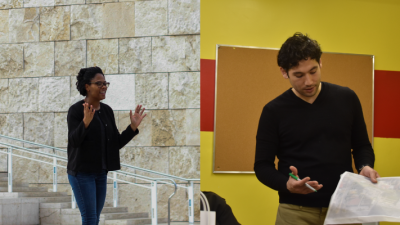