Former President Eisenhower is credited as the father of the US Interstate highway network, but he did not design any of it. Indeed, we don’t normally think of large-scale infrastructure networks as things that are “designed,” even though they are undoubtedly human-made objects. Instead of “design,” infrastructure networks are portrayed as incremental assemblages that accrete or “evolve” thanks to some combination of engineering and politics. In this talk I will argue that it is useful and interesting to buck this linguistic convention: to track down and expose particular design decisions in large-scale infrastructure networks. That is, I will argue that design writ large is a useful way to conceptualize infrastructure.

To advance this claim, I will consider broadband Internet infrastructure networks. This talk will rely on the case of the Tribal Digital Village, an Internet Service Provider serving Native American Tribes in Southern California. Manuel Castells wrote that networks do not connect all places, but rather they connect valuable places. Examining broadband Internet networks provides a novel way to think about value, and it can uncover values that are not obviously part of a normal design process. In the end, study of this particular wireless network suggests new conceptual work needs to be done at the intersection of infrastructure and marginalization.

Christian Sandvig is Associate Professor of Information and Communication Studies at the University of Michigan. He is also a Faculty Associate at the Institute for Social Research and the Berkman Center for Internet & Society at Harvard University. His research investigates the problem of justice in the design of information and communication infrastructures. He previously received the Faculty Early Career Development Award from the US National Science Foundation (NSF CAREER) in the area of Human-Centered Computing and was named a “next-generation leader in science and technology policy” in a faculty competition organized by the American Association for the Advancement of Science. 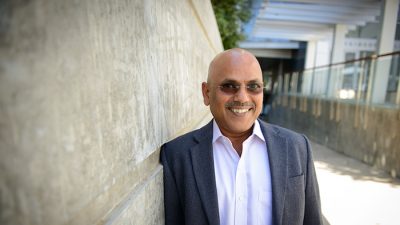 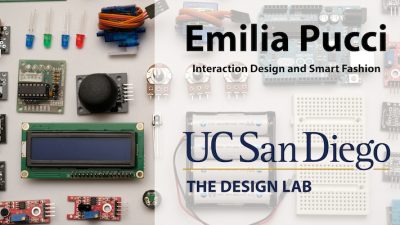 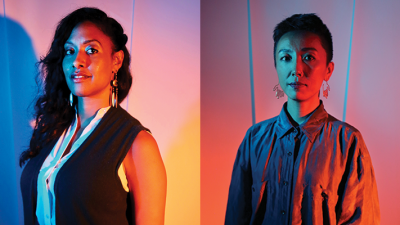