Understanding ourselves through our online behavior

People create enormous amounts of content in social media such as Flickr, Twitter, Facebook, and Blogger — and because these media focus on awareness and current activity, most of this content disappears under the sea of the new, never to be seen again. Recommender systems and researchers often use these data to understand people; in this talk, we’ll focus on how systems can use these data to help people understand themselves better. We will use case studies around collaboration in Wikipedia, making sense of relationships in Facebook, and supporting personal reflection using social media to illuminate major themes around re-using these past data, including the value of multi-method approaches, the need to consider what is left out in online contexts, key concerns and opportunities around how people make sense of these data, and the value of doing work that combines research, commercial, and personal interests.

Dan Cosley is an assistant professor in information science at Cornell University who does research around human-computer interaction and social media. His high-level research goal is to build systems that leverage people’s pre-existing behavior in digital media to create new individual and social goods. These include SuggestBot, a recommender system that uses Wikipedia editing behavior and link structure to help contributors find articles they are interested in and that the community has marked as needing work, and Pensieve, a system that reminds people to reminisce and write about the past by sending them prompts based on content they have created in social media. This work is supported by a 2009 NSF CAREER grant. Along the way, he has studied a number of domains, including recommender systems, tagging, mobile interaction, museum informatics, and online communities. He values interdisciplinary research, sees research experience as a core component of undergraduate as well as graduate education, and prefers work that makes contributions both to academia and to society more broadly. He received his PhD in computer science in 2006 from the University of Minnesota under the guidance of advisors John Riedl and Loren Terveen. 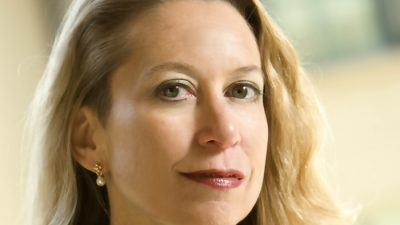 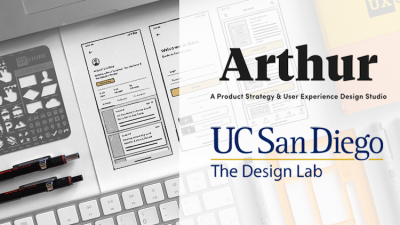 Studio Session: Get Out Of Your Head! Learn to draw your UX solutions with wireframes 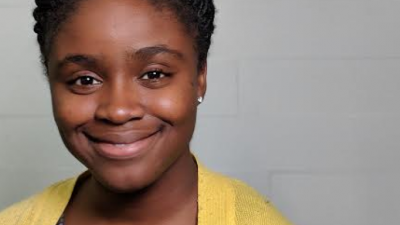 Wednesday, May 12, 2021, at 4:00 P.M.
The Challenges of Audits, Accountability & Algorithmic Justice
Design@Large
© 2022 Regents of the University of California All rights reserved. Terms & Conditions.
Back To Top