A Horse Designed by Committee: Digital Rhetoric and Institutional Reform

Institutions are often presented as too large, too stupid, or too evil to design agile reform efforts or to participate in new forms of digital communication that supposedly favor individual autonomy and liberatory crowdsourcing that undermine existing structures of knowledge and power. Certainly traditional institutions, such as government agencies and universities, often fail as digital designers, and create websites, video games, social media platforms, and other interactive systems that are fundamentally flawed. But these failures present important opportunities for asking useful research questions about digital design and for explicating questions about conflicting values in digital culture and the continuing need to invest in common infrastructures.

Elizabeth Losh is the author of Virtualpolitik: An Electronic History of Government Media-Making in a Time of War, Scandal, Disaster, Miscommunication, and Mistakes (MIT Press, 2009) and the forthcoming The War on Learning: Gaining Ground in the Digital University (MIT Press, 2014). She is the co-author of the graphic textbook Understanding Rhetoric (Bedford/St. Martin’s, 2013) with Jonathan Alexander and is co-editor of Tweeting the Revolution: Networked Media, the Rhetorics of Activism, and Practices of the Everyday with Beth Coleman. She is Director of the Culture, Art, and Technology program at Sixth College at UC San Diego and a blogger for Digital Media and Learning Central and for the Institute for Money, Technology, and Financial Inclusion. She writes about institutions as digital content-creators, new forms of e-learning and e-government, the discourses of the “virtual state,” and the media literacy of policy makers and authority figures. 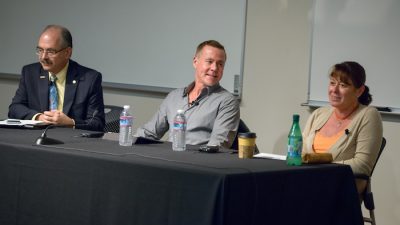 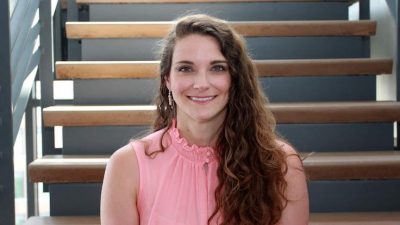 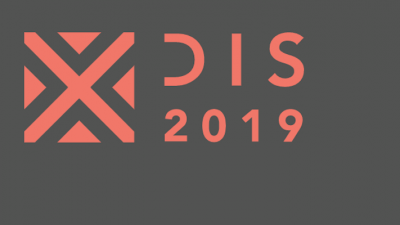 UPDATED: For full consideration, please submit by May 1, 2019 at 11:59p PT
Design@Large
© 2022 Regents of the University of California All rights reserved. Terms & Conditions.
Back To Top