Fernando Dominguez Rubio (UCSD Communication) and Lilly Irani (UCSD Communication) jointly present two cases and takes on design as a political process. Fernando will explore the capacity of design to define what counts as political in our everyday lives. Building on different examples from urban and architectural design, Fernando will explore how the political valence of design does not merely reside on its capacity to provide answers to political questions, but also on its capacity to generate questions that have to be resolved politically. Lilly will discuss Turkopticon, a long-term intervention into crowdsourced work. Turkopticon began as a project to draw attention to the lack of worker protections in Amazon’s Mechanical Turk task marketplace. Five years later, it remains in use by thousands of workers not as a solution, but as one platform supporting mutual aid and archiving issues among workers.

Fernando Dominguez Rubio is an Assistant Professor of Communication at University of California, San Diego. Although formally trained as a cultural sociologist, his work draws from disciplines as diverse as science and technology studies, anthropology, art, and architecture. His work focuses on the study of the material ecologies and infrastructure enabling contemporary cultural, aesthetic, and political forms. He also edits the blog Material World. He has a PhD from University of Cambridge.

Lilly Irani is an Assistant Professor of Communication & Science Studies at University of California, San Diego. Her work examines and intervenes in high-technology work practices in situ to understand their relationships with broader cultural, political, and social processes. Her work has appeared at CSCW, CHI, New Media & Society, Science, Technology & Human Values and other venues. Her work has also been covered in The Nation, The Huffington Post, and NPR. Previously, she spent four years as a User Experience Designer at Google. She has her PhD from UC Irvine in Informatics. 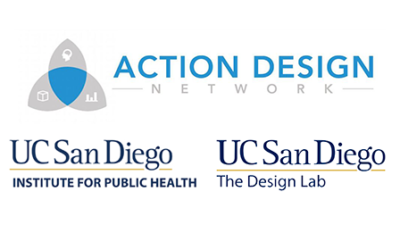 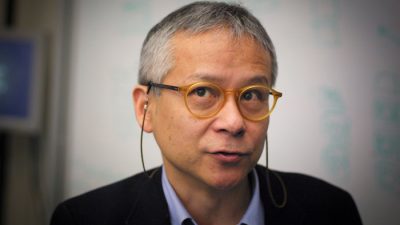 Tuesday, September 25, 2018
Design@Large
© 2022 Regents of the University of California All rights reserved. Terms & Conditions.
Back To Top