For personal robots to play a long-term engaging role in untrained humans’ lives, they need to display the kind of efficient and satisfying performance that humans are accustomed to from each other. We propose a notion of human-robot fluency, in particular as it relates to meshed action timing and motion path quality. To this end we explore computational perception and cognition architectures, as well as experimental studies of user’s responses to timing of nonverbal acts. In a collaborative construction task, we find participants to prefer anticipatory action, even at the cost of errors and without increase in task efficiency. In another study we show priming through embodied perceptual simulation to have significant effects on both the efficiency of a human-robot team, and on humans’ perception of the robot’s intelligence, fluency, and gender. In the field of entertainment robotics, we present a robotic theater control system using insights from acting theory, which enables robotic nonverbal behavior that is both reactive and expressive. We then discuss an interactive robotic Jazz improvisation system that uses embodied gestures for musical expression, enabling simultaneous, yet responsive, joint improvisation. Finally, we present the design of a new smartphone-based media companion robot. Human-subject studies show effects on music enjoyment and social presence when the robot responds to music that participants listen to, but no apparent sensitivity to the beat-alignment of the robot’s motion.

Dr. Guy Hoffman is Assistant Professor in the School of Communication at IDC Herzliya, and co-director of the IDC Media Innovation Lab. Before, he was a research fellow at the Georgia Institute of Technology and at MIT. Hoffman holds a Ph.D from MIT in the field of human-robot interaction, and an M.Sc. in Computer Science from Tel Aviv University. He also studied animation at Parsons School of Design in NYC. His research deals with human-robot interaction and collaboration, embodied cognition for robots, anticipation and timing in HRI and multi-agent MDPs, nonverbal communication in HRI, entertainment, theater, and musical performance robotics, and non-humanoid robot design. Among others, Hoffman developed the world’s first human-robot joint theater performance, as well as the first real-time improvising human-robot Jazz duet. Hoffman designed several robots, including a robotic desk lamp, “AUR”, which won the IEEE International Robot Design Competition. His research papers won several top academic awards, including Best Paper awards at HRI and robotics conferences in 2004, 2006, 2007, 2008, and 2010. He was software and animation lead on the World Expo Digital Water Pavilion, one of TIME magazine’s “Best Inventions of the Year”, and was commissioned for a title-page illustration of the New York Times “Week in Review”. Hoffman’s work has been exhibited world-wide and covered in the international press, including CNN, the BBC, The New York Times, Süddeutsche Zeitung, Haaretz, Science, the New Scientist, PBS, NPR, and Comedy Central. In both 2010 and 2012, he was selected as one of Israel’s most promising researchers under forty. 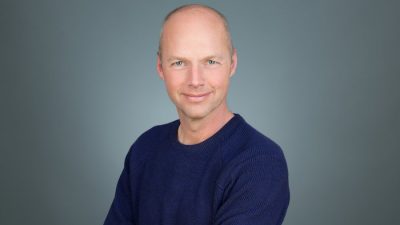 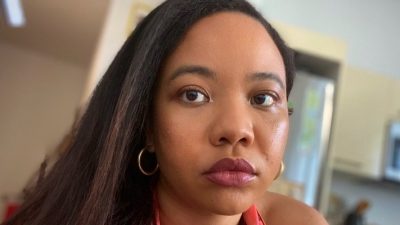 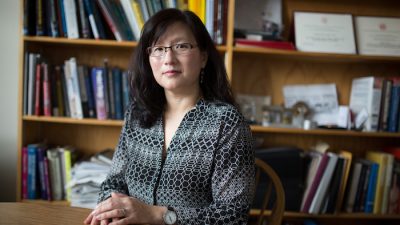