The Sacredness of the Howard University Campus: a 154-year Place Making Journey

The present-day conditions surrounding the Howard University campus are similar to those that prevailed when the university was established in 1867 just beyond the city limits of Washington. This area had been dominated by white dance halls and beer taverns when Howard’s trustees leased the first building and later purchased 150 acres of unimproved land. By some accounts that setting functioned in a manner that conflicted with the interests of a new university. The campus now anchors the U Street corridor which has a similar milieu to what the trustees faced in 1867—a vibrant and often overcrowded entertainment district. In its 154-year journey, Howard University has grown to be a major economic force within Washington, D.C. and was deemed in the 2011 campus plan as “a Capital Asset”. Despite this designation, among the contemporary challenges to the university is the perceived lack of regard or respect for its historic significance—for its sacredness—as its edges gentrify and some of the historic issues re-emerge. The presentation will examine the sacredness of the campus over its 154-year place making journey.

Hazel Ruth Edwards’ unique career has combined place-based research with planning and urban design teaching and practice. Of note is a planning study that culminated in a book that she co-authored entitled, The Long Walk: The Placemaking Legacy of Howard University (Moorland-Spingarn Research Center, 1996), which traced the 127-year history of the physical development of the campus. That project has led to funded research and published work on placemaking at other historically black colleges and universities in the United States.

She is one of the Principal Investigators of a seven-institution research team funded by NASA. The Habitats Optimized for Missions of Exploration (HOME) Space Technology Research Institute for Deep Space Habitat Design, is one of two space technology research institutes selected by NASA in 2019. The Howard team is investigating adaptive architecture for appropriate applications to zero gravity habitats.

She holds the Bachelor of Architecture from Howard University, the Master of Architecture in Urban Design from Harvard University, and the Ph.D. in regional planning from the University of Illinois at Urbana-Champaign. She is a certified planner with the American Institute of Certified Planners (AICP) and was elected to their College of Fellows (FAICP) in 2018. She has been a member of several American Institute of Architects and American Planning Association volunteer teams focused on developing alternatives to complex urban design, planning, and sustainable design challenges. She returned to Howard in 2016 as Professor and Chair of the Department of Architecture, College of Engineering and Architecture. Prior to this position, she taught in the graduate architecture and city planning programs at Morgan State University and at The Catholic University of America, where she served as director of the Master of City and Regional Planning program. 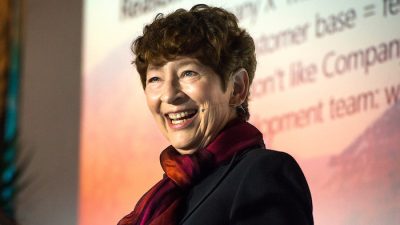 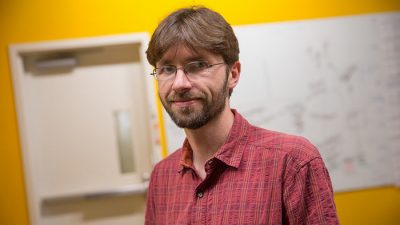 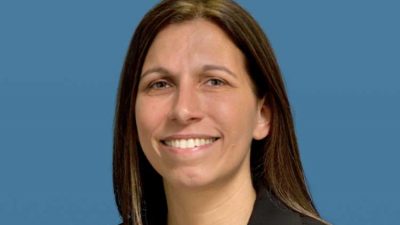 Wednesday, November 20, 2019 at 4:00 P.M.
Human Robot Teaming in Healthcare
CSE 1202 on the UCSD campus
Design@Large
© 2022 Regents of the University of California All rights reserved. Terms & Conditions.
Back To Top