The Power of Friends in Big Data

In the past decade a number of platforms have sprung up online that allow us to collect massive amounts of interaction data, and recent work shows that online interactions can be used to predict face-to-face relationships. In other words, these digital footprints allow us to identify friends. In this talk I will describe research that shows four ways we can use friends in big data settings to improve our power to predict and shape behavior.

1) Friends as data. We tend to be friends with similar others, meaning we can use our data from friends to predict things about us.

2) Friends as motivators. We also tend to influence our friends, and sometimes we need social support or reinforcement from others to initiate or maintain a positive behavior change.

3) Friends as multipliers. Even if the amount of influence is small per person, the exponential nature of networks means targeted interventions may have a bigger total effect on the friends of targets than the targets themselves.

4) Friends as future-tellers. A mathematical property of networks called the friendship paradox suggests that our friends tend to be more connected than we are. As a result, they are a good source of information about what will soon be flowing through the network as a whole.

James H. Fowler earned a PhD from Harvard in 2003 and is currently Professor of Medical Genetics and Political Science at the University of California, San Diego. His work lies at the intersection of the natural and social sciences, with a focus on social networks, behavior, evolution, politics, genetics, and big data.

James was recently named a Fellow of the John Simon Guggenheim Foundation, one of Foreign Policy’s Top 100 Global Thinkers, TechCrunch’s Top 20 Most Innovative People in Democracy, and Most Original Thinker of the year by The McLaughlin Group. He has also appeared on The Colbert Report.

Together with Nicholas Christakis, James wrote a book on social networks for a general audience called Connected. Winner of a Books for a Better Life Award, it has been translated into twenty languages, named an Editor’s Choice by the New York Times Book Review, and featured in Wired, Oprah’s Reading Guide, Business Week’s Best Books of the Year, and a cover story in New York Times Magazine. 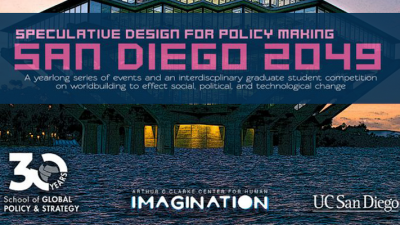 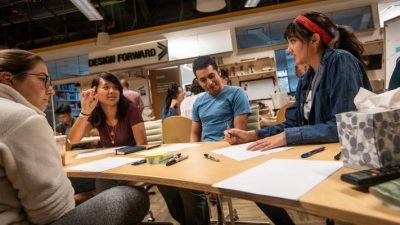 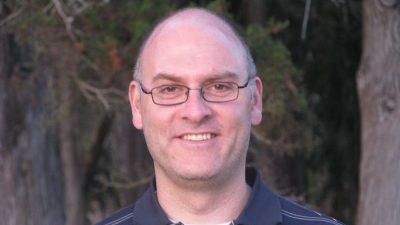 Wednesday, October 25, 2017 at 4:00 PM
Project Jupyter: Design Considerations for Interactive Computing
CSE 1202 on the UCSD Campus
Design@Large
© 2022 Regents of the University of California All rights reserved. Terms & Conditions.
Back To Top