Abstract
The Life and Times of A Fledging Nonprofit
In this talk, I want to go beyond just talking about the work we do, and also explore what we’ve learned in the process of starting and growing the rather non-traditional non-profit organization behind it. Born as an open-source side project at an internship hackathon, built out further by a “ragtag team” of cross-disciplinary students, hardened in the crucible of financial uncertainty and hard decisions, it was a long road to establishing an organization that is now widely recognized in the international educational technology space, and works closely with UN agencies, governments, NGOs, and foundations around the world.

As the organization and its responsibilities grew, we explored and debated a wide variety of organizational structures and decision-making processes, from anarchy, to full consensus, to a core voting ring, to subcommittee authority delegation, to benevolent dictatorship, to sociocracy, to distributed leadership, to Holacracy. In the process, one thing became clear: an organization is much closer to a living, breathing organism — replete with immune system, autonomic nervous system, and multiple levels of feedback loops — than to any sort of static structure we may wish to impose upon it. 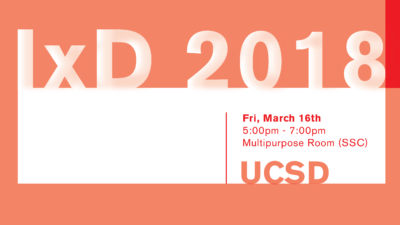 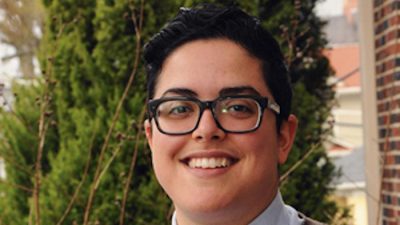 May 28, 2014
Sloped Technoscience
Atkinson Hall 4004
Design@Large
© 2022 Regents of the University of California All rights reserved. Terms & Conditions.
Back To Top