MOOCs at Stanford: Platforms and Interactions

Stanford launched three Massive Open Online Courses (MOOCs) in 2011, and has followed up with many more since then. I will talk about what made these courses tick, what made students feel connected with faculty and each other, and how production styles have changed in MOOCs since the heady days of 2011. One aspect of these classes that has many people excited is the use of discussion forums – these turn the scale of the courses into an advantage, rather than a handicap. But are they used in the ways that are most commonly assumed? I will look at some data about discussion forum use across a range of Stanford online courses.

Jane Manning is Director of Platforms, Office of the Vice Provost for Online Learning, Stanford University. An innovator in the field of online learning, Jane initiated the project that built and launched Class2Go, Stanford’s initial open source MOOC platform, which has now merged into OpenEdX. She also works with faculty on their platform selections. Jane has a Ph.D. in Philosophy from Stanford University, and held positions at Carnegie Mellon University, the University of Sydney, Zivo, and as an Engineering Manager at Google, prior to returning to Stanford in 2011. 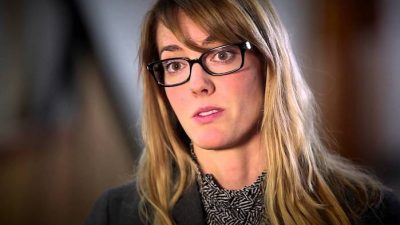 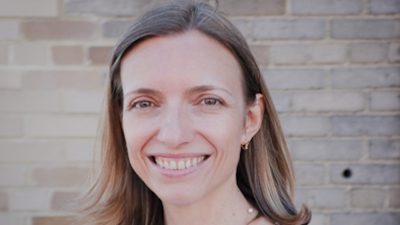 Wednesday, May 16, 2018 at 4:00 PM
Beyond personal informatics: data-driven solutions for personal health
CSE 1202 on the UCSD campus 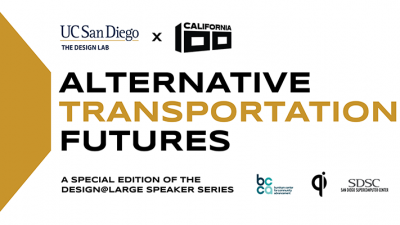