Designing for change: The challenge of institutional aging (and success)

All institutions age (at least, until they die). Many grow. A few are very successful. With age, growth, and success come difficult challenges. One of the most difficult challenge confronting all organizations is ensuring that they change with the times and they are able to sustain innovative practices in the face of countervailing pressures.

In this talk I discuss what some of these challenges are, why they arise, and what lessons can be learned for attempts—some successful, most not—to deal with them. I draw on what I have learned from my own four decades experience at UCSD, from other institutions (both educational and corporate), and from research by sociologist Rogers Hollingsworth. In the final part of the talk, I will describe how these lessons are helping to shape the form and structure of the soon to be launched Halicioğlu Data Science Institute. Our hope is that the HDSI may not only advance the emerging field of data science but may also serve as a pilot experiment for how to maintain and refresh institutional innovation and agility.

Professor Elman is a pioneer in artificial neural networks and an internationally recognized scholar in the field of language processing and learning. His early TRACE model of speech perception, with Jay McClelland, remains one of the major theories in the field. In 1990 he developed the Simple Recurrent Network architecture (the so-called “Elman net”) that is today widely used in many fields to model behaviors that unfold over time.  In his current research, he uses a wide range of scientific methods, including computational simulations, neuroimaging and behavioral measures.

Elman earned his bachelor’s degree in social relations from Harvard and his Ph.D. in linguistics from the University of Texas at Austin. A member of the UC San Diego faculty since 1977, Elman was a founding member of the Department of Cognitive Science, the first of its kind in the world, as well as founding Director of the Center for Research in Language and founding Co-Director of the university’s Kavli Institute for Brain and Mind. He served as Dean of the Division of Social Sciences from 2006 to 2014. In 2018, with Rajesh Gupta, he will become the founding Co-Director Halicioğlu Data Science Institute.

Elman was President of the Cognitive Science Society from 1999 to 2000 and in 2001 was selected as one of five Inaugural Fellows of the Society. Also in 2001, New Bulgarian University elected Elman as Doctor Honoris Causa and lauded him for his contribution to the development of the neural networks approach and for the breakthroughs he has made towards a deeper understanding of learning, development and language. In 2007, he received the David E. Rumelhart Prize for Theoretical Contributions to Cognitive Science. Elman was elected a Member of the American Academy of Arts and Sciences in 2016. 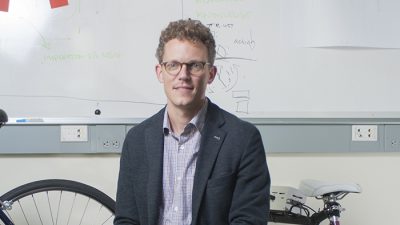 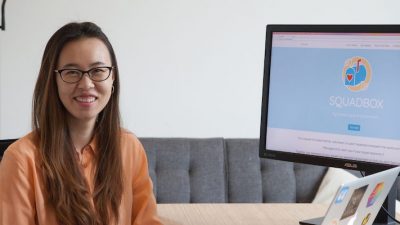 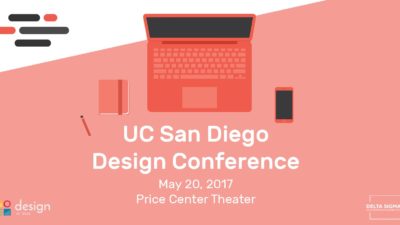 Monday, May 20, 2017
Design@Large
© 2022 Regents of the University of California All rights reserved. Terms & Conditions.
Back To Top