Studying How We Make Sense of Algorithms in News Feeds

Millions of people use News Feeds daily. Take Facebook’s NewsFeed for example. This list of updating stories that appears front and center on Facebook home pages displays a curated or filtered list of stories selected from a pool of all stories written by one’s network of friends. How does the News Feed “algorithm” choose which stories to include in News Feed? Such algorithms are buried not only outside of human perception, but behind walls of intellectual property. How does one begin to make sense of them?! While occasionally mentioned in blog posts, the News Feed algorithm is a black box – most often discussed when it’s perceived as “broken” or “illegally” fixed. Some people know their feed is curated; some don’t. People may have theories about how algorithms filter their feeds, but proving such theories is difficult. In this talk I discuss algorithm awareness of feeds through a series of social media narrative visualizations, viewers reactions to their feed, and folk theories created by users to make sense of their feed. This leads to a discussion of how to use design as a signal for algorithmic process, and the social and legal challenges in doing this work. 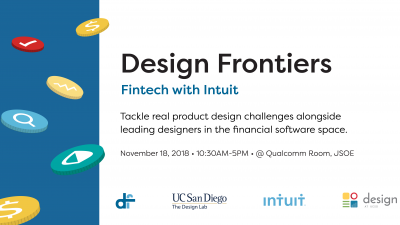 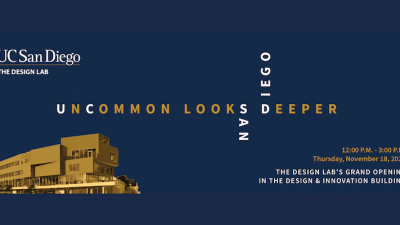 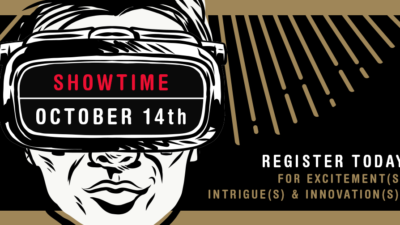 Saturday, Oct 14, 2017
Design@Large
© 2022 Regents of the University of California All rights reserved. Terms & Conditions.
Back To Top