Visualization techniques are essential tools for every data scientist. Unfortunately, the majority of visualization techniques can only be used to inspect a limited number of variables of interest simultaneously. As a result, these techniques are not suitable for big data that is very high-dimensional. An effective way to visualize high-dimensional data is to represent each data object by a two-dimensional point in such a way that similar objects are represented by nearby points, and that dissimilar objects are represented by distant points. The resulting two-dimensional points can be visualized in a scatter plot. This leads to a map of the data that reveals the underlying structure of the objects, such as the presence of clusters. The talk presents techniques to embed high-dimensional objects in a two-dimensional map. In particular it focuses on a technique called t-Distributed Stochastic Neighbor Embedding (t-SNE) that produces substantially better results than alternative techniques. We demonstrate the value of t-SNE in domains such as computer vision and bioinformatics. In addition, we show how to scale up t-SNE to sets with millions of objects, and we present variants of the technique that can visualize objects of which the similarities cannot appropriately be modeled in a single map (such as semantic similarities between words) and that can visualize data based on partial similarity rankings of the form “A is more similar to B than to C”. 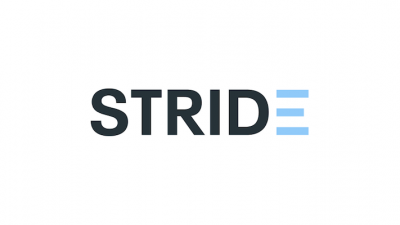 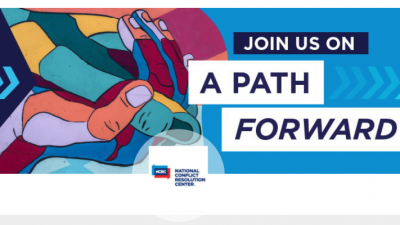 A PATH FORWARD by NCRC 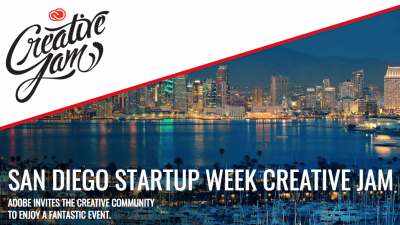