AI at the Edgelands: Data Analytics in States of In/Security

Growing US investments in data analytics are sustained by ongoing declarations of insecurity, framed as terror abroad and illegal immigration at home. These algorithmic systems, often mystified as “AI”, detect correlations within very large datasets and promise to identify persons and activities that pose a threat to the US homeland. The promotion of data analytics is accompanied by widespread calls for data accountability, typically framed within the rubric of AI ethics. This talk takes the case of threat identification as emblematic, and proposes that we go beyond ethical principles to examine the technopolitics of data analysis and to reveal a wider terrain of rights and harm.

Lucy Suchman is Professor of Anthropology of Science and Technology at Lancaster University. Before taking up her present post she was a Principal Scientist at Xerox’s Palo Alto Research Center, where she spent twenty years as a researcher. Her current research extends her longstanding engagement with the field of human-computer interaction to algorithmic systems in contemporary war fighting. She is a recipient of the SIGCHI Lifetime Research Award, former president of the Society for Social Studies of Science, and a member of the Advisory Board of AI Now/NYU. 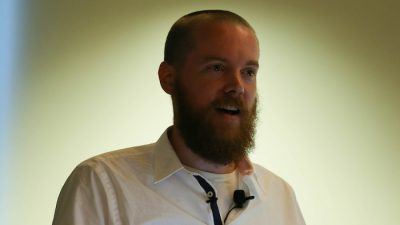 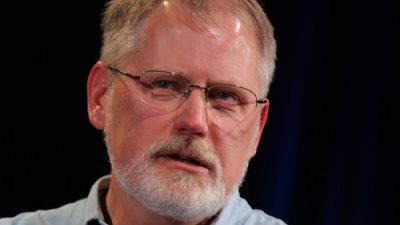 Wednesday, May 6, 2015
What Does it Mean to be Literate in the Age of Google?
Atkinson Hall Auditorium 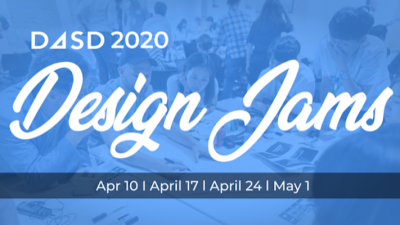 Virtual Location: Zoom links will be provided for registered attendees before each session.
Design@Large
© 2022 Regents of the University of California All rights reserved. Terms & Conditions.
Back To Top