April 16, 2014 04:30PM
Price Center Marshall Room
Abstract:
The Cultural Narratives of Design Practice
Design is widely touted not just as a source of product innovation but of civic engagement. From Richard Florida’s writings on the creative class to President Obama’s National Day of Civic Hacking, we are surrounded by stories that entwine design thinking and design practice with broader political projects. In this talk, I want to examine current topics in design, and especially the emergence of the DIY/maker movement, in terms of their connection to broader narratives of civic participation, commercial innovation, and political resistance. I will draw in particular on ongoing studies of hackerspaces and maker practices in multiple sites around the world but particularly in China.
Bio:

Paul Dourish is a Professor of Informatics in the Donald Bren School of Information and Computer Sciences at UC Irvine, with courtesy appointments in Computer Science and Anthropology, and co-directs the Intel Science and Technology Center for Social Computing. His research focuses primarily on understanding information technology as a site of social and cultural production; his work combines topics in human-computer interaction, ubiquitous computing, and science and technology studies. He has published over 100 scholarly articles, and was elected to the CHI Academy in 2008 in recognition of his contributions to Human-Computer Interaction. He is the author of two books: “Where the Action Is: The Foundations of Embodied Interaction” (MIT Press, 2001), which explores how phenomenological accounts of action can provide an alternative to traditional cognitive analysis for understanding the embodied experience of interactive and computational systems; and, with Genevieve Bell, “Divining a Digital Future: Mess and Mythology in Ubiquitous Computing” (MIT Press, 2011), which examines the social and cultural aspects of the ubiquitous computing research program. 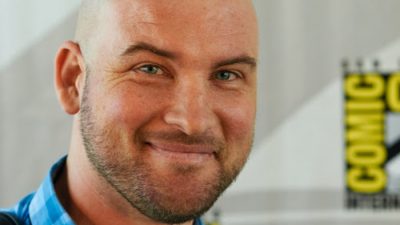 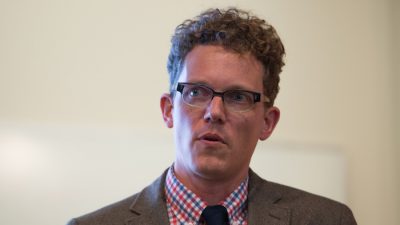 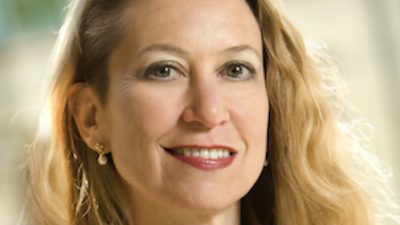 Wednesday, October 31, 2018 at 4:00 PM
The Intersection of Language, Algorithms, and Design
CSE 1202 on the UCSD campus
Design@Large
© 2022 Regents of the University of California All rights reserved. Terms & Conditions.
Back To Top