In this talk Dr. Kinney will historicize the enduring legacy of white supremacist spatial logics that constituted the development of American cities in the 19 th and 20 th centuries and undergird plans for 21st century redevelopment. By examining specific historical manifestations of regional racial formation and urban planning in Detroit and Cleveland we see the persistent processes of anti-black and anti-immigrant ideologies in the willful creation of place in the formation of the 20th century “slum” and the 21st century “ethnic enclave.” Finally, the talk will conclude by presenting Asian American community-led placekeeping strategies currently underway in Cleveland’s AsiaTown.

Rebecca Jo Kinney is an interdisciplinary teacher and scholar of Critical Ethnic Studies, American Studies, and qualitative research methods, at Bowling Green State University. Dr. Kinney’s book, Beautiful Wasteland: The Rise of Detroit as America’s Postindustrial Frontier argues that contemporary stories told about Detroit’s potential for rise enable the erasure of white supremacist systems in both the past and present. Her work has appeared in American Quarterly, Radical History Review, and Race &amp; Class, among other journals. Dr. Kinney is currently working on an ethnographic project that analyzes the heterogenous desires and discourses of Asian American stakeholders spearheading development in the Rust Belt. 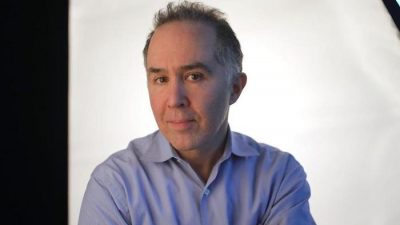 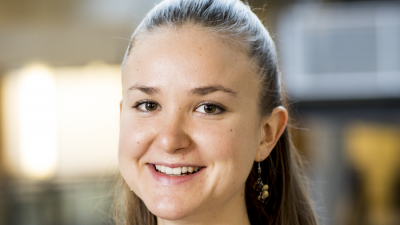 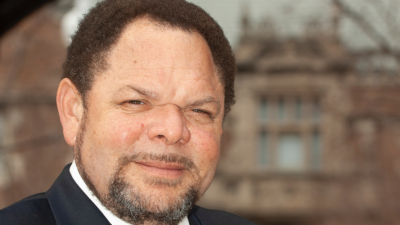 Wednesday, January 27, 2021 at 4:00 P.M.
De-sign by de-fault among linguistically disenfranchised populations
Design@Large
© 2022 Regents of the University of California All rights reserved. Terms & Conditions.
Back To Top