Since the origins of literacy in the West, written communication has been as much a matter of physical design as it has been a matter of symbolic representation. The relationship between the physical, material quality of the “book” and the “meaning” of its contents has been a matter of critical reflection since the Greeks and Romans. My presentation argues that the social experience of written documents is keyed to the physical medium of their dissemination. Moreover, i argue that various cultural and historical periods have sought to adjudicate this relationship as a matter of design: that is, finding ways of bringing the “book” into a relationship with the body of the reader. Reading is an embodied experience, and the shifts from scroll to bound codex, from written manuscript to print, and from print to digital literacy have less been matters of technology as such than of the design of technological instruments. My presentation traces some historical developments in western literacy to show how the history of the book is, in many ways, a narrative of design challenges — challenges from which we can learn as we develop new models of literate teaching and learning

Seth Lerer (born 1955) is Dean of Arts and Humanities and Distinguished Professor of Literature at the University of California at San Diego. He had previously held the Avalon Foundation Professorship in Humanities at Stanford University. Lerer specializes in historical analyses of the English language, in addition to critical analyses of the works of several authors, including in particular Geoffrey Chaucer. Lerer won the 2010 Truman Capote Award for Literary Criticism and the 2009 National Book Critics Circle Award in Criticism for Children’s Literature: A Readers’ History from Aesop to Harry Potter. 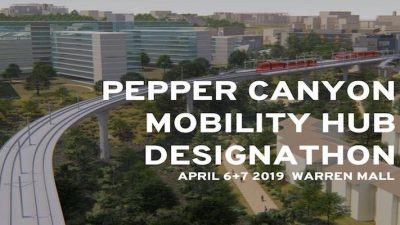 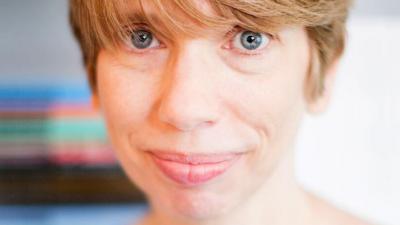 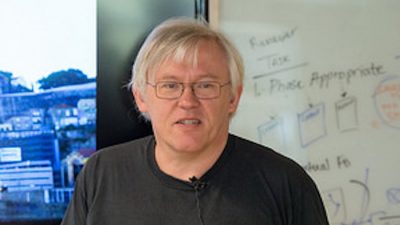 Thursday, July 9, 2015
(Industrial) Design Widening from Products to Services 2005-2015
Atkinson Hall 1601 on the UCSD Campus
Design@Large
© 2022 Regents of the University of California All rights reserved. Terms & Conditions.
Back To Top