The Intelligences of the Arts: Embodiment, Materiality and Cognition

The practices of the arts –plastic and performing – deal in direct sensorial engagement with the body, with materiality, with artifacts and tools, with spaces, and with other people. The arts are centrally concerned with intelligent doing. Conventional explanations of the cognitive dimensions of arts practices have been unsatisfying because internalist paradigms provides few useful tools to discuss embodied dimensions of cognition.

Conventional internalist conceptions of cognition can say little which is useful about the kinds of sensorimotor integration which are fundamental to action in the world, and practices of the arts epitomize and refine these sensorimotor intelligences to a high degree. In doing so, arts practices implicitly refute the paradigmatic separation of matter and information, of mind and body. Thus, internalist paradigms only confuse attempts to discuss creative intelligent practice. This explanatory crisis has hobbled useful discussion of cognition and the arts for much of the last century.

Happily, concepts arising from the post-cognitivist paradigms which have emerged over the past 30 years provide leverage on the qualities of intelligent action in the world – which is what artists do. Here I will explore how we might deploy concepts arising in Situated, Enactive, Embodied and Distributed paradigms (SEED) and explain how these fields can provide the basis for a new discourse on arts practices which in the words of Maxine Sheets Johnstone, gives the body its due. Or rather, begins by refuting mind-body dualism, acknowledges the performative, the processual and the relational dimensions of practice.

Simon Penny is an Australian artist, researcher, scholar and teacher whose work focuses on the intersection between electronic/digital systems and embodied and materially engaged practices. He was part of the generation of artists to engage multimedia computing and the internet for cultural purposes. Over 30 years, he has built numerous custom electronic,  interactive and robotic systems, and did groundbreaking work in machine vision and VR interaction in the 90s.

His new book Making Sense: Cognition, Computing, Art and Embodiment. (MIT Press, 2017) is the product of two decades of research, inquiry and reflection regarding the divergence in conceptions of cognition in computational contexts and those in the arts.

Penny was professor of Art and Robotics at Carnegie Mellon 1993-2000. He designed and ran the Arts Computation Engineering (ACE) interdisciplinary graduate program at UCI 2003-2012. He directed A Body of Knowledge – Embodied Cognition at the Arts conference in 2016 and An Ocean of Knowledge – Pacific Seafaring, Sustainability and Cultural Survival in 2017. He is currently building an experimental ocean going sailcraft (Orthogonal Project) and is establishing Greensteam, a project in sustainable steam power. See simonpenny.net for further information. 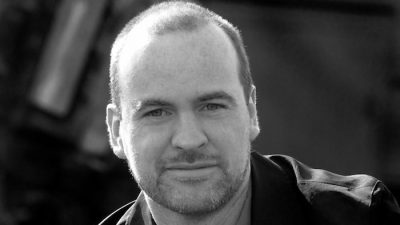 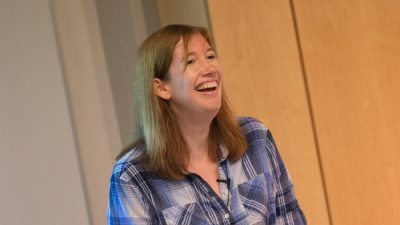 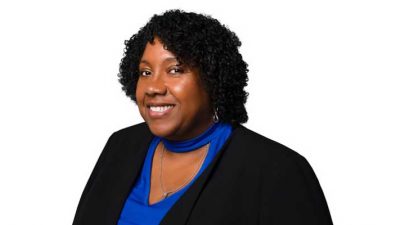 Wednesday, October 21, 2020 at 4:00 P.M.
A Design Approach to Education Systems Response and Recovery from the Pandemic
Design@Large
© 2022 Regents of the University of California All rights reserved. Terms & Conditions.
Back To Top