Miku: The Open Source Girl Who Conquered the World

Hatsune Miku is a singing dancing hologram that is collaboratively constructed by hundreds of thousands of people online. At the nexus of digital technology, large scale artistic collaboration, and cross-cultural design Miku really opens up a lot of really thorny, interesting questions… From viewing her as a “wiki celebrity” to a social media platform, to discussing the design of her body and voice and the copyright questions that are opened when literally millions of people make their own version of her likeness.

Tara Knight is a filmmaker, animator, and projection designer for theater and dance. She is currently directing Mikumentary, a series of short films about the worldwide Hatsune Miku phenomenon.
In 2011 she and created four, 30-foot walls of video for the Emmy-winning performance The Floating World with Malashock Dance at the San Diego Museum of Art, and designed video projections for Christopher Ashley’s A DRAM of Drummhicit at the La Jolla Playhouse. Knight has worked as an optical printer, a painter on the films of animation pioneer Faith Hubley, an animation assistant on cult hit Hedwig and the Angry Inch and compositing hand-drawn animation with live-action footage for the feature film on The Toe Tactic directed by Emily Hubley. She recently performed at the Museum of Contemporary Art San Diego in a weekly series of Camera Dances with choreographers Liam Clancy and Eric Geiger.

Knight received a BA in Film Theory and Production from Hampshire College, and an MFA in Visual Art from UC San Diego. As a high school student, Knight spent a year as an exchange student near Tokyo. She worked for three years as the Associate Director for Culture, Art and Technology at UC San Diego’s Sixth College, and recently joined the faculty at teaching Digital Media in the Theatre and Dance department. 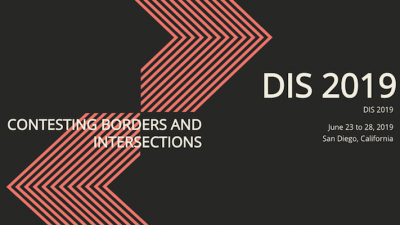 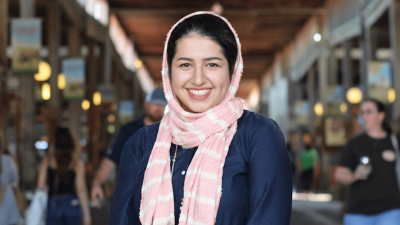 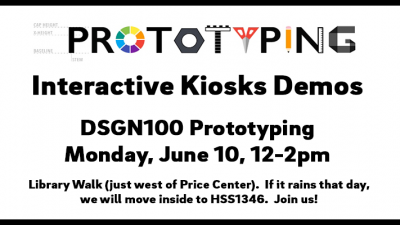