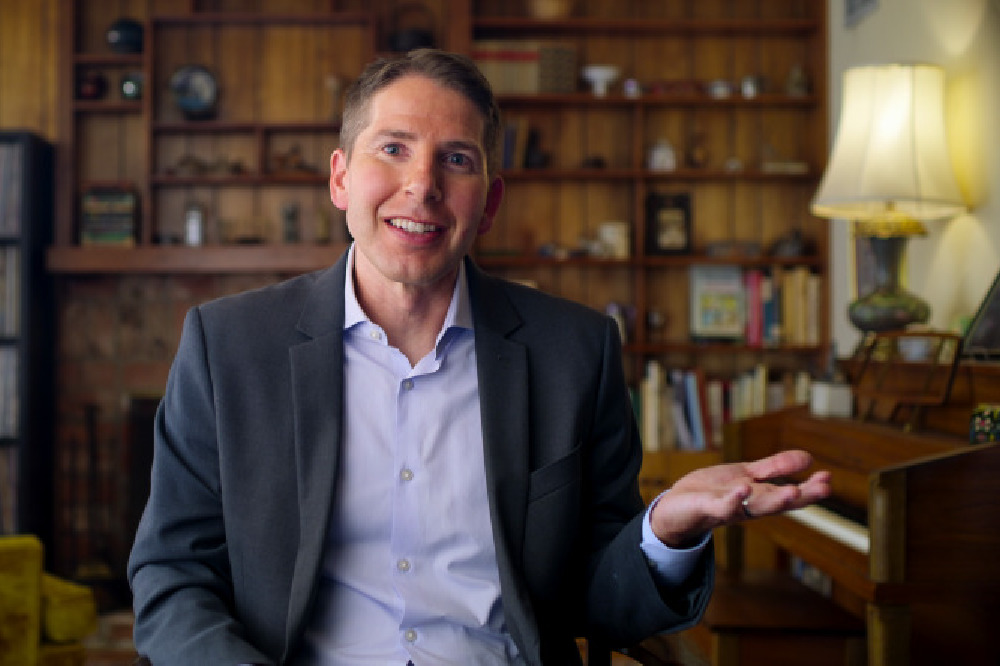 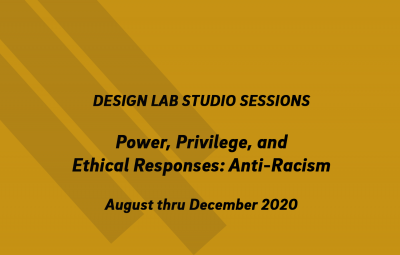 In these times of critical conversations about civic and social justice, equity and inclusion, the Design Lab is sponsoring a series on Power, Privilege, and Ethical Responses (PPER). Our current focus is on anti-racism, specifically as it pertains to our black communities.

Part of this initiative is a series of Studio Sessions, designed to share tools that address the experiences of our black community, in hopes of bridging existing gaps between the historical precedent and current calls to action. These interactive sessions are meant to be a dialogue nurturing communication and self-reflection to build empathy and ethical responsibility amongst participants.

By utilizing Human Centered Design we can move from current structures of racism to a more inclusive system for all. Expert speakers address issues affecting our Black community ranging from the structures of Anti-blackness and White Fragility to Voter Suppression, Education, the School to Prison Pipeline, Environmental Racism, and much more. By bringing awareness to these issues in real-time, we can feel safe and move into reinforcing behaviors of oneness in real-time using the Design process and civic engagement elements of the training. 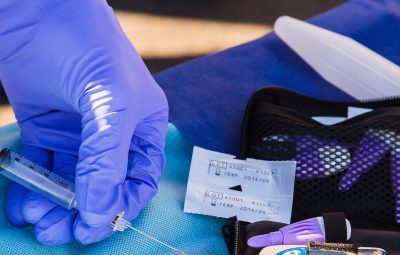 This Wednesday, September 2nd, the Diabetes Design Initiative presented the culmination of an entire summer of work to over 50 stakeholders in the healthcare industry. The team shared a prototype that will redefine the way how diabetes is explained without numbers and a new design to simplify data sharing.

Led by Eliah Aronoff-Spencer, director of the Center for Health Design, Design Lab fellow Lars Müller, and Ben West, a nightscout developer, DDI is re-thinking how healthcare technology is designed. 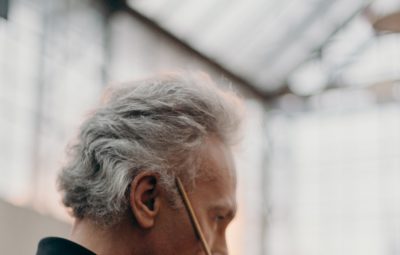 Design for older people sucks. Here are four ways to fix it

Beginning in May, Alive Ventures launched a series of ongoing panels titled “Old People are Cool, Design for Them Sucks”, aiming to open up a discussion with the design community on how to better design for older adults. John Zapolski, founder of Alive Ventures, and design thought leader Ayse Birsel of Birsel + Seck, hosted the series of discussions, with guests including design luminaries such as Stefan Sagmeister and Don Norman.

“When I would visit him in retirement homes, I would see people who needed walkers and wouldn’t use them because it was a stigma,” said Norman. “They were so ugly and it sort of shouts out to the world, ‘Hey I’m old and crippled and therefore probably feeble minded as well,’ right? Well no, it’s wrong. And so I noticed that, but I didn’t pay much attention until I myself reached my eighties and started looking at my friends and other things and realised that, yes, people shunned a lot of things that are being made to help them because they don’t like to admit publicly they have problems.” - Don Norman 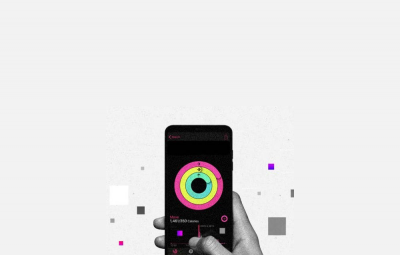 In an email to The Swaddle, Design Lab member Elizabeth Eikey discuss her research into the behaviors of women with eating disorders who also used weight loss apps.

“Users go through stages of use and report both positive and negative effects of the app at these various stages,” Eikey writes. “As users reflect back on their journey, they talk a great deal about the negative effects of the app during the early stages of use. However, when they first began using the app, they often did not realize their behaviors were indicative of an eating disorder and even found the app helpful.”

Even though Eikey’s research states that some users could self-motivate themselves to recover with the help of the app, the fact that the app pushed them towards or exacerbated an eating disorder is damning enough.

Eikey explains that disordered eating and unhealthy weight loss practices are common, and therefore cannot be ignored as a fringe problem that doesn’t affect the majority of an app’s user base. “Even if a person doesn’t meet the ‘threshold’ for a clinical eating disorder, that doesn’t mean that they never experience negative emotions related to their body and food. Everyone has mental health, and it fluctuates,” she says. 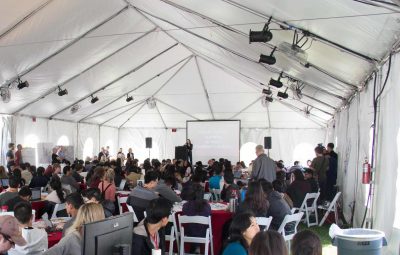 Autonomous scooters, interactive art, food shuttles, and cable cars are just a few of the creative ideas that emerged from a two-day public designathon event that will join the efforts to transform UC San Diego from a closed campus primarily designed for work and school to destination, inviting people to come, stay and explore what the  campus has to offer. “Anybody who comes to San Diego should have this campus as a destination in addition to Balboa Park or the Gaslamp district,” said UCSD Chancellor Pradeep Khosla in a San Diego Union Tribune article. 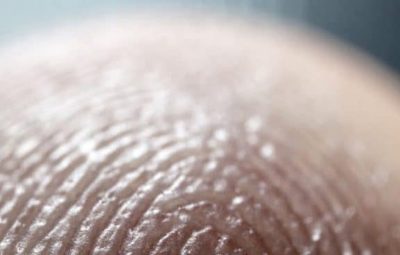 How many billions are the last billion’s biometrics worth?

Kidprint is a research project run out of the Center for Health at the University of California at San Diego’s Design Lab, which developed the ION device to provide identification for very young people to enable effective immunization and early childhood health checks. The KidPrint research team has achieved functional true acceptance rate of 99.9 percent enrolling and authenticating children as young as 3 days old with ION, KidPrint project lead Eliah Aronoff-Spencer told Biometric Update in an interview.
News
© 2023 Regents of the University of California All rights reserved. Terms & Conditions.
Back To Top