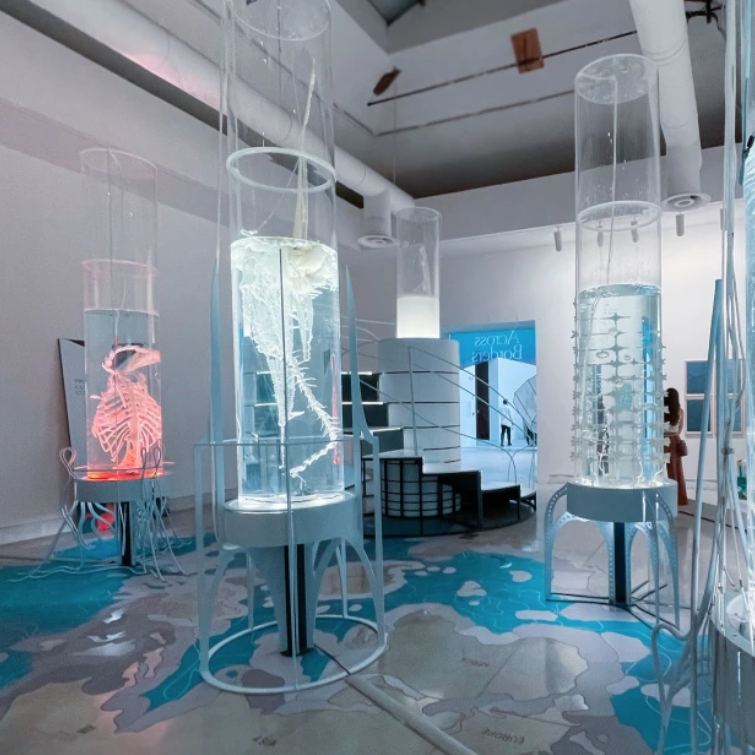 This summer, 112 artists and architectural teams from around the world were invited to the annual Venice Biennale in Italy to create artworks that answer the forward-thinking question: “How will we live together?” Two of the invitees to this prestigious exhibition are from San Diego.

Pinar Yoldas, a multidisciplinary art professor at UC San Diego, took an imaginative look at what the world’s endangered oceans might look like in 30 years, while Daniel López-Pérez, a founding faculty member for the architecture program at the University of San Diego, studied the global dialogue of ideas inside a spherical structure inspired by R. Buckminster Fuller’s geoscope design.
More→ 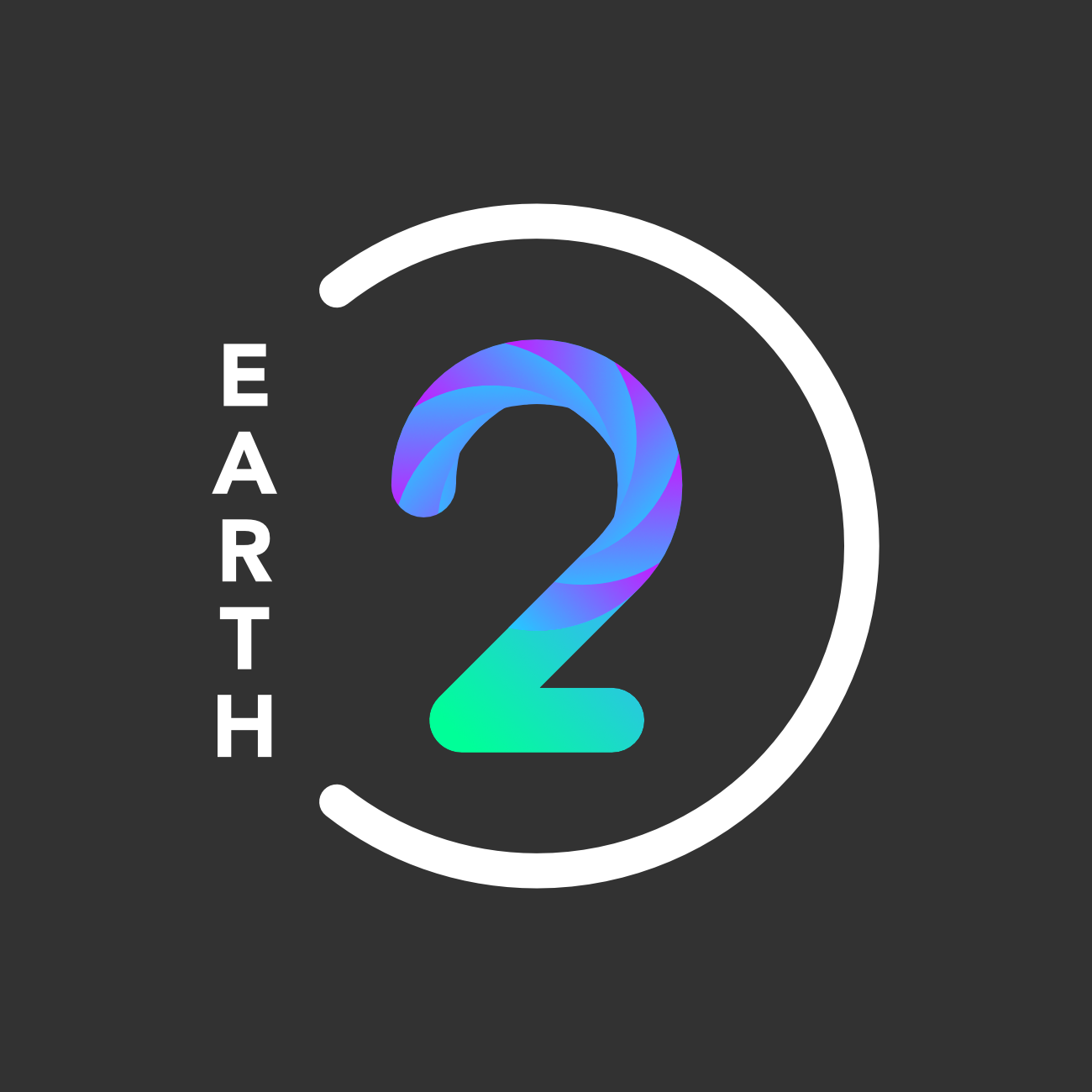 "In collaboration with the University of New Mexico, the Earth2 project is helping to present a 10 day series of seminars on Vaccines and Vaccine Hesitancy, covering topics that range from vaccine-myths to Native American implications and special aspects having to do with other minority and LGBTQ communities, to hearing trusted voices." - David Brin, Author, Futurist, Public Speaker

"Solving the most complex societal programs involves a whole community approach. That's why I'm so excited about the Earth 2 Challenge to reach 100% vaccination which will make our society healthier and safer. But to succeed, we need everyone to participate." - Mai Nguyen, Design Lab Director, UC San Diego
More→ 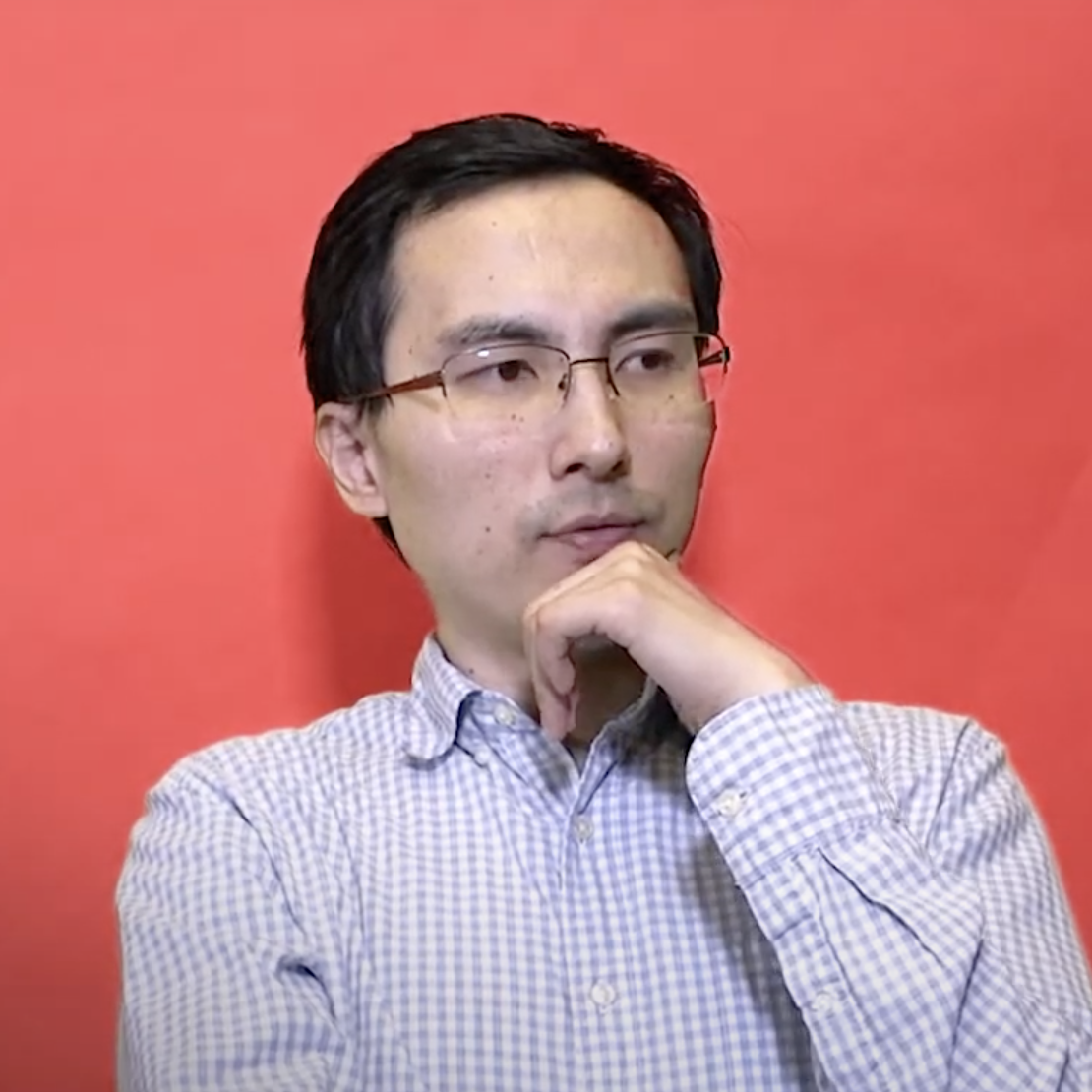 Philip Guo, Design Lab member and Associate Professor in Cognitive Science at UC San Diego, speaks on the importance of capturing stories during the design process.

Design Chats is a video series where we sit down with design practitioners to answer questions about how they utilize human-centered design. 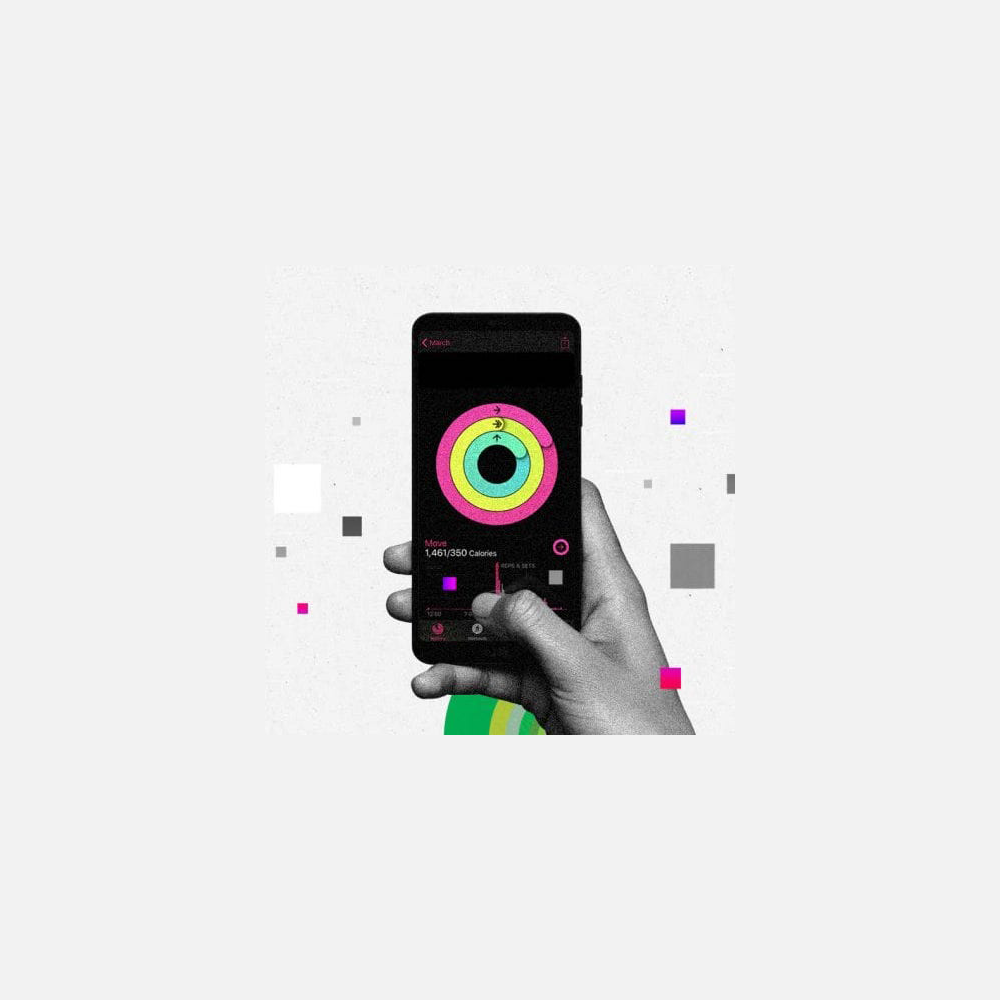 In an email to The Swaddle, Design Lab member Elizabeth Eikey discuss her research into the behaviors of women with eating disorders who also used weight loss apps.

“Users go through stages of use and report both positive and negative effects of the app at these various stages,” Eikey writes. “As users reflect back on their journey, they talk a great deal about the negative effects of the app during the early stages of use. However, when they first began using the app, they often did not realize their behaviors were indicative of an eating disorder and even found the app helpful.”

Even though Eikey’s research states that some users could self-motivate themselves to recover with the help of the app, the fact that the app pushed them towards or exacerbated an eating disorder is damning enough.

Eikey explains that disordered eating and unhealthy weight loss practices are common, and therefore cannot be ignored as a fringe problem that doesn’t affect the majority of an app’s user base. “Even if a person doesn’t meet the ‘threshold’ for a clinical eating disorder, that doesn’t mean that they never experience negative emotions related to their body and food. Everyone has mental health, and it fluctuates,” she says.
More→ 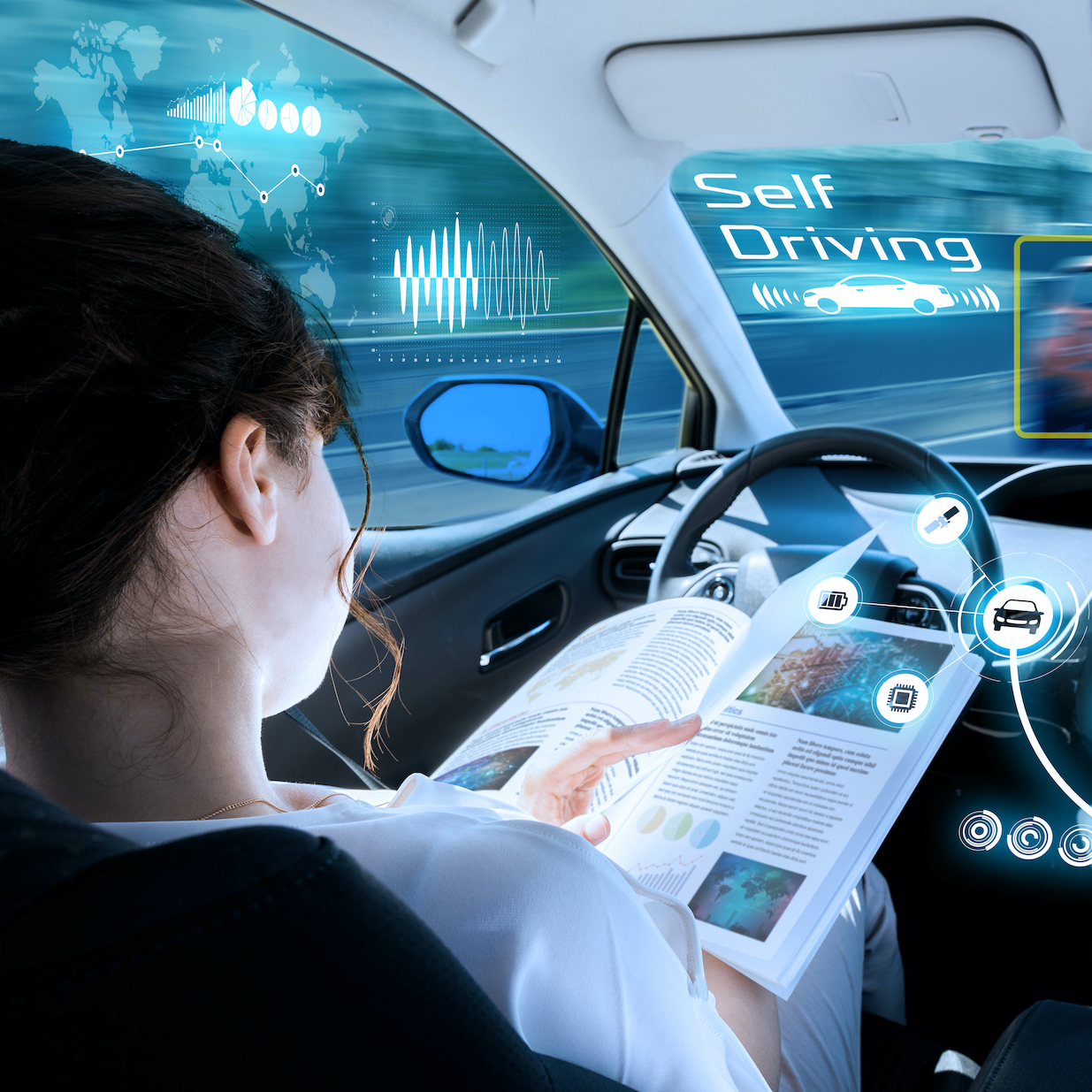 Colleen Emmenegger, Head of People-Centered Automation at The Design Lab, was recently the recipient of a $50,000 grant from Ford Motor Company. The grant was awarded for her work regarding how drivers can understand, negotiate, and manage shared autonomy with their vehicles in a way that is accessible and easily translatable.

“We're trying to figure out if you can build a contract with the driver and her automated vehicle co-pilot so the driver knows exactly what they need to do and what the system does," says Emmenegger. "We're trying to build something that explicitly and continuously communicates, and that doesn't act as an invisible ‘controlling entity’ of the car. A system that provides dynamic, yet constant feedback to the driver and not sudden, startling warnings."
More→
Load More
© 2021 Regents of the University of California All rights reserved. Terms & Conditions.
Back To Top